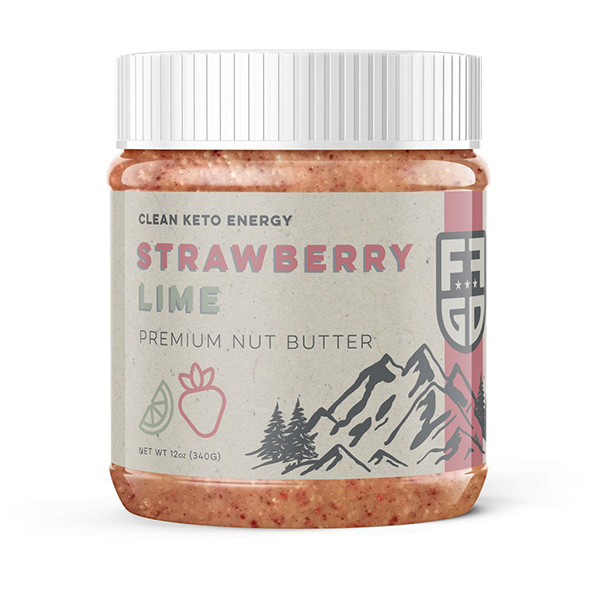 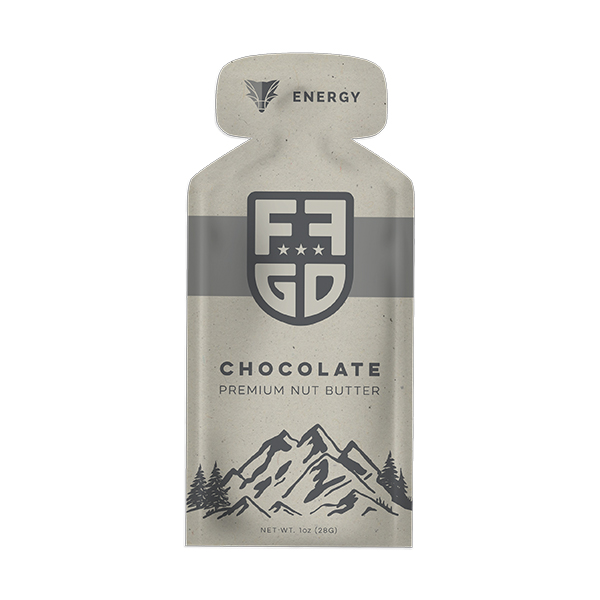 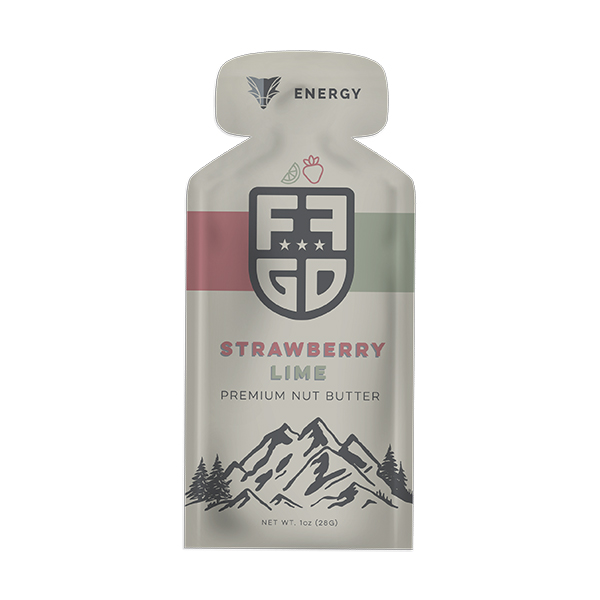 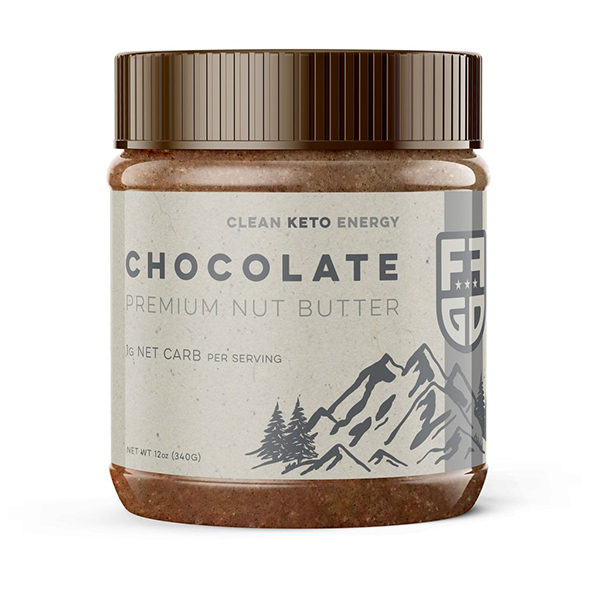 Crush the Day & Explore with Energy

Perfectly Packaged for All Your Adventuring

Take your energy everywhere, nicely sealed and perfect for your pack. 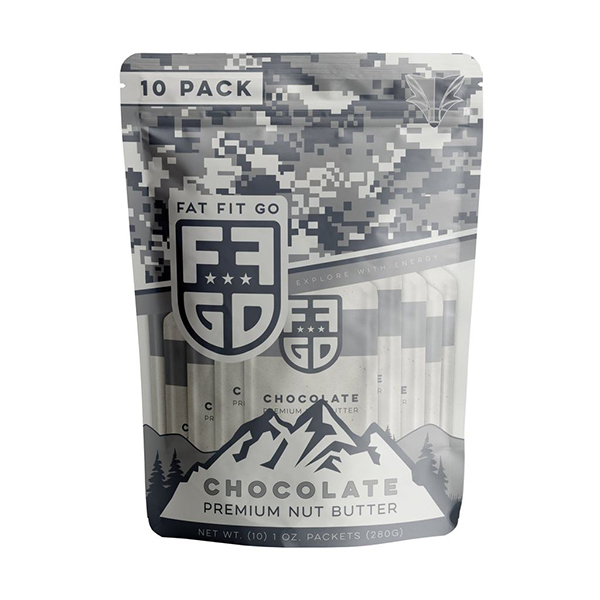 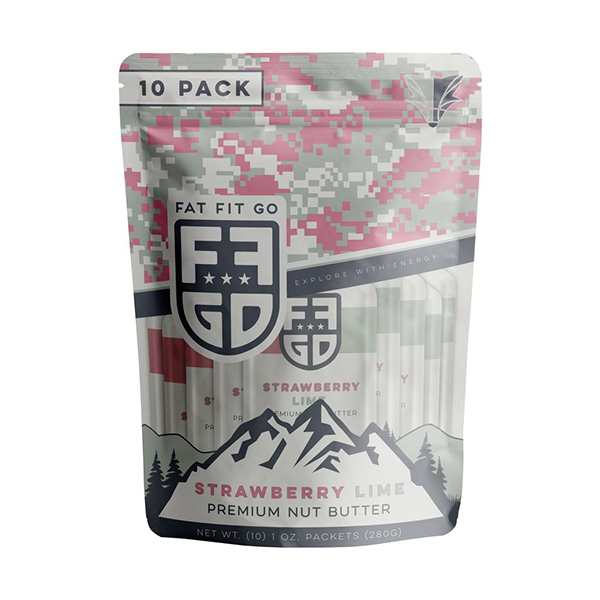 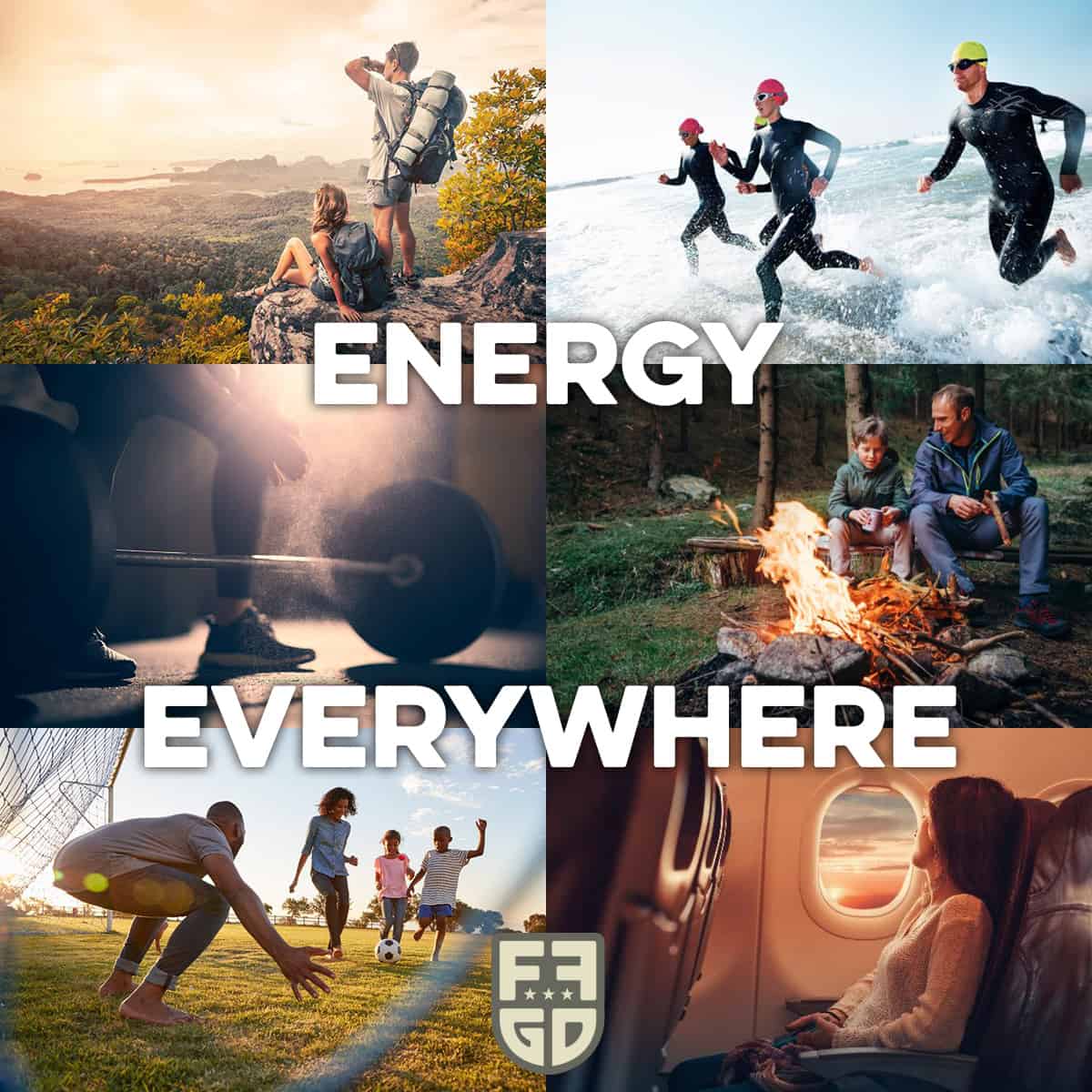 When you eat carbs, those carbs you’re consuming are simply broken down into sugars.

The overwhelming evidence today: carbohydrate consumption has increased dramatically and we’re now witnessing enmasse that grains and sugars are the primary culprits behind obesity and diabetes (among many other health concerns).

The majority of fructose and dietary carbohydrates (grains that break down to sugar) consumed are stored as fat. This storage of fat leads to a bigger belly, decreased HDL, elevated triglycerides, elevated blood sugar and higher blood pressure. High carb intake raises insulin levels and prevents fat from being released (keeping you sluggish, hungry and perpetually fat).

Your health goals should first focus on the foods you consume. We believe that starting with a commitment to limiting carb intake while increasing the levels of fat you consume is an incredibly effective method.

Added Benefit: Many don’t get the ravenous food cravings with fat as a primary energy and fuel source (like most do on a high carb diet).

When you fuel with fats as an energy source you train your metabolism to use fats more efficiently. With decreased carb intake your body is programmed to utilize fat rather than storing it.

Burning dietary fat for fuel is your body’s optimal source of lasting energy and satiation (feeling full and satisfied on less).